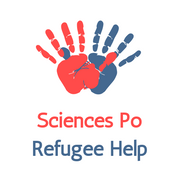 Voices of the invisible: Testimonies of Human Rights Violations in Northern Greece

On 14 February, Sciences Po Refugee Help’s (SPRH) Research and Awareness Team hosted, “Voices of the Invisible: Testimonies of Human Rights Violations in Northern Greece.” The event featured a variety of inspiring guest speakers: Founder of the Quick Response Team Photography Class at Diavata Refugee Camp Mattia Bidoli, refugee students of the Quick Response Team Photography Class at Diavata Refugee Camp, Equal Legal Aid lawyer Efstathia Laina, and President/Director of Operations at Northern Lights Aid Alexandra Zosso. The conference opened by highlighting how the word “refugee-crisis” itself has been mis-used to characterize people seeking asylum as a threat, and how the humanitarian crisis involving refugees in northern Greece currently lacks the necessary awareness, advocacy, and support. It was also stressed that many residents of Diavata Camp and others on mainland Greece currently don’t have access to the asylum procedure, leaving them in arduous limbo. Since coming to Diavata, Bidoli has created a photography school for women so that they can learn the skills and gain the confidence needed to tell their own stories, rather than allowing others to characterize their narratives and lived experiences.

The women of the photography class, who remain unnamed for their own protection, described how they started with an idea and then worked together to capture it through art. The pictures from the class shared a range of sentiments, ranging from how a woman is strong and beautiful despite a conflict surrounding her to bold statements explicitly declaring “I am not for sale” for the world to see. The girls shared that participating in the photography class was extremely impactful and for some changed their life path and future goals. Mattia has helped them discover their passion for photography as a dynamic medium to express their thoughts and feelings. The class became a comfortable and energetic space for the girls to explore, and an opportunity for the girls to excel despite all the challenges they have to face in a variety of aspects of life. To those who are unfamiliar with the humanitarian crisis affecting refugees in northern Greece, the women asked for continued support, for their freedom, to increase the speed of refugee papers processing, and to not be forgotten by the world. As the women remain in a physical and political limbo which may otherwise inhibit their growth, photography is  an essential outlet for them to continue to explore their full potential.

On the legal situation for refugees in northern Greece, Laina shed light on an unfortunate trend of increasing human rights violations taking place in the asylum procedure over the last few years. In northern Greece, legal projects are downsizing and the free legal aid provided by the state is insufficient to process asylum applications at a sufficient pace. Additionally, public sentiment and speech in the region is becoming less favorable towards refugees, representative of a trend across broader Europe. While lawyers can be helpful in strategic litigation cases to draw attention to policies, this alone is not enough to solve the crisis and change the political climate. Despite the unfavorable conditions for refugees in Greece, the Dublin Regulation disincentivizes refugees from seeking asylum in other countries due to a looming fear of refoulement.

On the humanitarian front, Zosso shared her experience working to effect change for refugees from within Northern Greece’s civil society. People are increasingly unable to enter Greek Territory  to seek asylum. Instead, they are being pushed  back to Turkey, an illegal act of refoulement. Zosso also shared the observation of Laina that even within just the last five years, there was noticeably less solidarity among Europeans with refugees. Zosso attributes the lack of collective solidarity with refugees in this humanitarian crisis to why racist minorities have gained prominence in Greece’s political arena and in political landscapes across Europe. Zosso also shared about the difficulties NGOs, especially foreign, face to operate and serve refugees in Greece, especially monetary and bureaucratic hurdles. 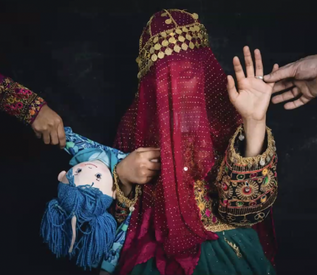 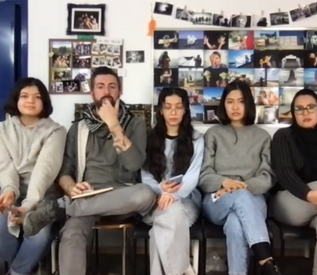 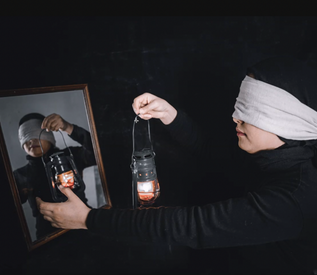 On Tuesday, November 17th we hosted our first conference of the year about Afghan Refugee Protection, where we discussed the impact of the current developments in Afghanistan on neighbouring countries with experts:

The issue of Afghan refugees leaving the country in search of international protection is being treated by the international community with utmost urgency. These are some of the most relevant quotes of the discussion. 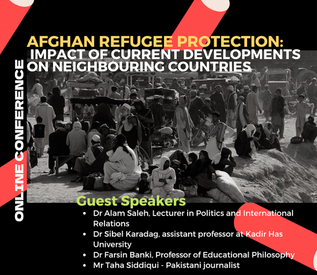 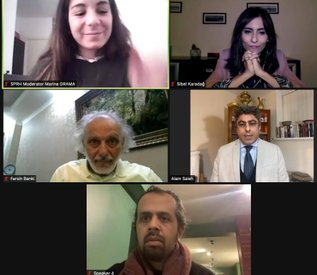